Making the damn time (aka Women in literature) 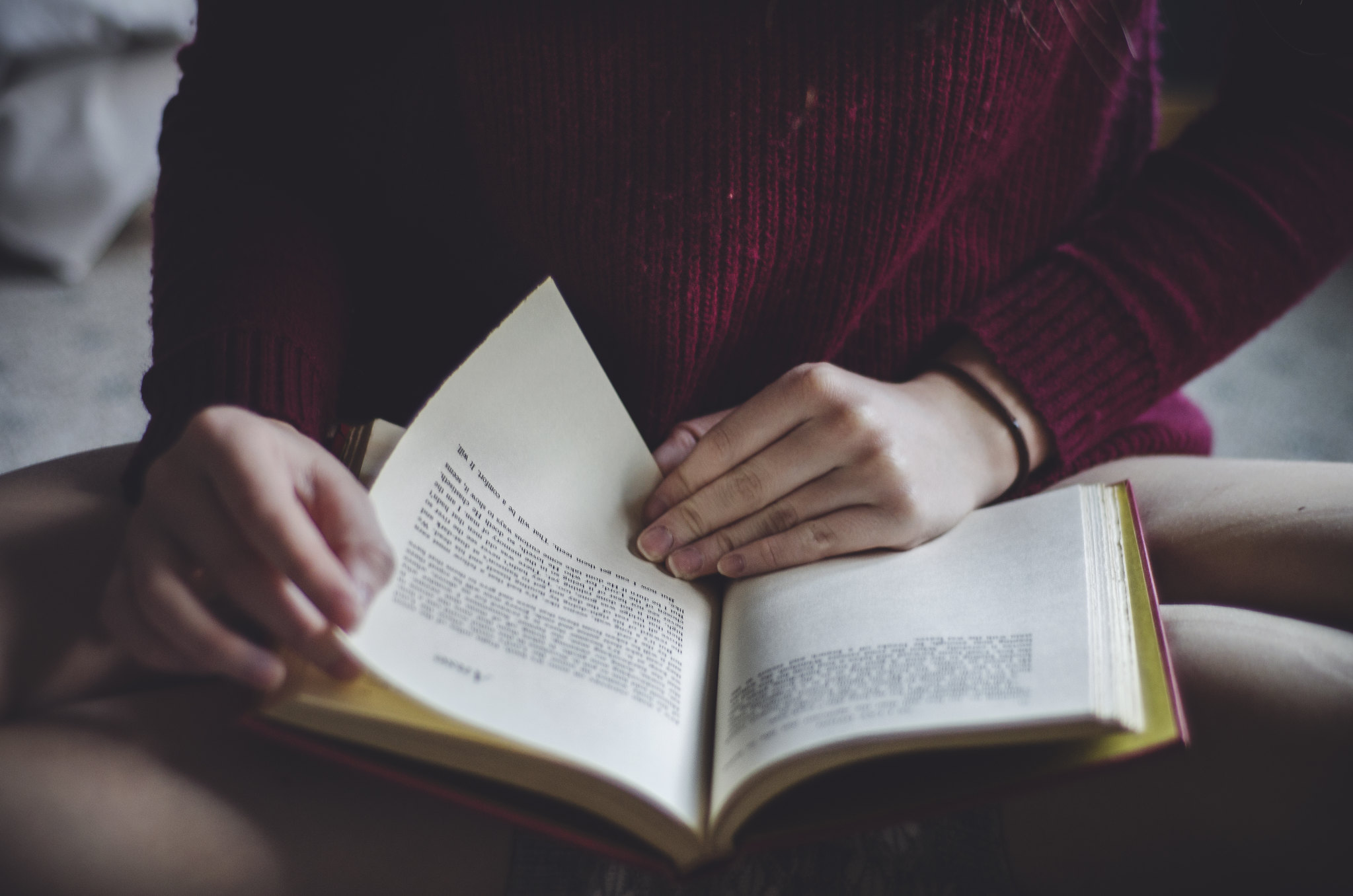 Last week whilst trawling Twitter, as I am often to be found doing, I stumbled upon a fascinating article called 'Selfie', written by Rachel Syme. The article is wonderful (please, go forth and read then pass it on), and it immediately made me want to seek out its author - one of my favourite perks of the 21st century, instant 'connection' and stalking ahoy! From her Twitter feed I saw that she was starting a book club. But not just any old book club, a club where books about Women's Lives would be suggested and consumed and discussed carefully, and all online. If you know me, you know how that spoke to me. I nearly passed out with pleasure and emailed her immediately.

The group of people who also saw and replied to the book club announcement was immense - emails starting hitting my inbox from all around the world, all the time. Women (mostly women but not exclusively) from different backgrounds and cities, with crazy interesting jobs and lives. It was amazing to see them there, standing up and declaring their love and support of other women. The volume was a little intense though and I started debating (with myself and with my husband sat next to me) whether I could keep up with reading a book a month plus the conversations around said book. I have two small(ish) kids, and finding time for most stuff is hard these days. Plus? When I commit I want to commit, and do it properly..

So I was telling my husband about the book that had been chosen and how it had made me realise that I hadn't read any biographies of women. And the only memoirs I'd read were contemporary. We talked about Sylvia Plath and The Bell Jar, which was sitting in front of us on the bookshelf.

Me: "Have you read many female authors?"

He paused. A little side eye and a shift in his seat. I recognised the look on his face, when he senses a broader subject or discussion approaching in the air. Usually a feminist one that he wants to take his time to navigate.

He listed a few, but then tailed off. I stared up at our bookshelf and our combined books from over the years, the majority being his, given his 11 year head start in life. Glancing over the spines it took all of 1 minute to see that easily, 80% were written by men.

Me: "Shit. Even our bookshelves are predominantly male."

Husband: "But I don't chose a book based on gender of author, but whether they interest me"

This kicked off a discussion about the problem with that statement. I'm not going to lie, I got a little simmering feeling in my chest, a little flustered. The passion floods in when I feel strongly and want to make sure I can find the words to make my point elegantly rather than just shouting 'YOU'RE WRONG, DUDE'. I'm a work in progress. To me though, that argument just doesn't hold up. Take our bookshelf for example. If you walked over to our books and decided to choose a book not based on gender, but what interests you, you are still choosing from a pool of work that is 80% male dominated. Statistically you are going to choose a book by a man. And even if you read them all, 80% of what you've read was written by men! And as on our bookshelf, as is life.

The not choosing based on gender argument just doesn't take in to account (I mean, so many things) but mostly, opportunity from the outset.

In 2013, The London Board of Review revealed that only 8.7% of books reviewed the previous year were written by women. And the reviewers themselves are predominantly male, as are many of the editors at said publications. On and on it goes. In response to that study, Jenny Turner said:

"Ask the editors and they'll tell you, time and time again, that they'd love to have more women working for them but the trouble is, the women don't come forward. Or the work of the few women who do just isn't good enough. Or both," Turner continued. "What's happened is that the sexism has gone underground, so the editors are completely unaware of how discouraging to women they are. And worse, the women writers don't even realise they are being discriminated against – they just think it must be true, they're no good at this sort of thing, and so they just give up."

I tried to point out the bias, the deep imbalances, big and small. I brought up J K Rowling and the sexist bullshit her publishers trotted out when taking on Harry Potter - that 'boys wouldn't read books written by women'. So she is J K and not Joannna to this very day, and still writes under a male psyudonem. Because reading some words that you know come from a female brain would be ewwwww! Right boys? And you can just keep drilling this shit down. Historically women weren't educated to the same level, or allowed to express opinion in society let alone with words on paper, or had to write under male pen names to be accepted. All of those 'historical' examples are true to some extent in many places in the world today, by the way.

We talked about how this underlying and deeply ingrained sexism is the case with almost anything we consume - films, TV, books, music. These industries are dominated by men at all levels. They are writing and producing and publishing and green lighting and running the God Damn Show. Cut open these establishments and they will bleed white men. The fight for equality and diversity is happening across the board. As a (white) man, everywhere you look you are represented. Imagine that! 'Should we read more male authors?' is not A Thing. I highly doubt it ever will be.

My 6 year old son was quietly listening to this conversation. I thought about his books, and what he's being exposed too. So far it's pretty 50/50 - Enid Blyton and Rhoald Dahl and JK herself. But going through the younger books, the picture books my 19 month old daughter has and WOAH. The balance is less so, and many of the characters are boys.

I went in to that conversation and stream of thought with a simple 'have I got time for this book club right now?' hanging in the air, waiting to be answered. At the end of it though, I just didn't see how I wouldn't have the time. I'm making the damn time.

My book is on order, I'm re-reading The Bell Jar and I'm about to do this thing. I've even been researching books for the coming months and discovering stories of women I never would have looked into before. I am stupidly excited.

Time to make some space on my shelves, and make way for the women.
Laura
Share